This week I can't wait for:
Henry Holt (BYR).
(Imprint of Macmillan) 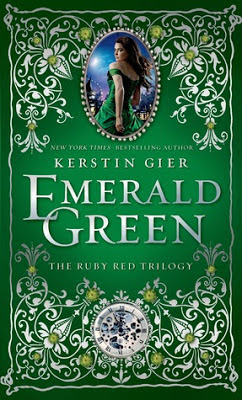 Gwen has a destiny to fulfill, but no one will tell her what it is.

She’s only recently learned that she is the Ruby, the final member of the time-traveling Circle of Twelve, and since then nothing has been going right. She suspects the founder of the Circle, Count Saint-German, is up to something nefarious, but nobody will believe her. And she’s just learned that her charming time-traveling partner, Gideon, has probably been using her all along.

Okay, this one sort of sounds like Lord of the Flies, which isn't my favorite book, and I'm not sure if I should be running away from this because of that. But I'm definitely curious about what is going on in this story. 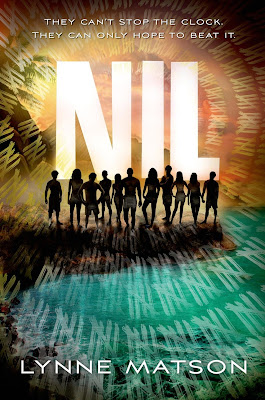 On the mysterious island of Nil, the rules are set. You have exactly 365 days to escape—or you die.

Seventeen-year-old Charley doesn’t know the rules. She doesn’t even know where she is. The last thing she remembers is blacking out, and when she wakes up, she’s naked in an empty rock field.

Lost and alone, Charley finds no sign of other people until she meets Thad, the gorgeous leader of a clan of teenage refugees. Soon Charley learns that leaving the island is harder than she thought . . . and so is falling in love. With Thad’s time running out, Charley realizes that she has to find a way to beat the clock, and quickly.

The Kiss of Deception is the "first in a trilogy about a defiant princess living in the ruins of a bygone world" (description found here). I'm a sucker for princesses.

Morrighan is ripe for war and only 17-year old Princess Lia may be able to save her kingdom from repeating history. But as unexpected destinies intertwine to change the world, she will have to choose – duty or love – to prevent Morrighan from sharing the fate of peoples and times before her. The first in the series is scheduled for spring 2014.

OF COURSE I had to include this book! Who isn't waiting for it??
(obviously not the correct cover) 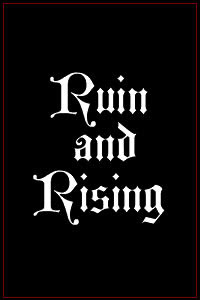