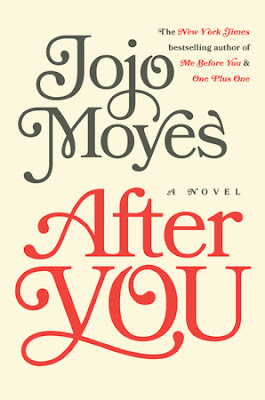 Cliffhanger Scale: End of series
Posted by Lauren @ Love is not a triangle at 12:00 AM