Cover Comparisons: Do you see what I see?

Do you see what I see?
Below are some book covers that look similar to me. 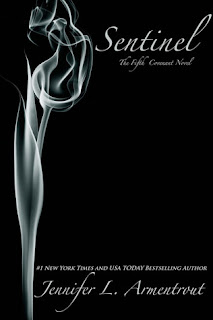 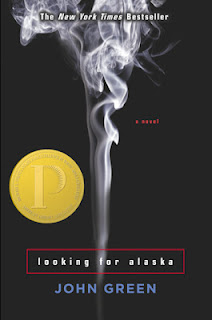 Sentinel by Jennifer Armentrout and Looking for Alaska by John Green are both sending up smoke signals. Although these covers are similar, their stories are not. 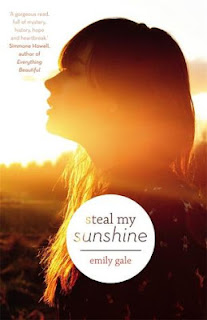 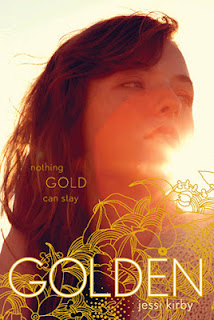 Even the titles of Golden by Jessi Kirby and Steal my Sunshine by Emily Gale sound like they're basking in the light.

The girls on the covers of Before I Fall by Lauren Oliver, The Day Before by Lisa Schroeder and Where it Began by Ann Redisch Stampler like to lie on the grass. (PS. It's almost always lie and not lay.)

The YA genre is rife with covers of girls in prom dresses. I'm getting lazy and am not going to name all of these. But this doesn't even scratch the surface of the madness. However, rarely does the heroine actually wear her cover dress.

Red appears to be the seasonal choice of attire. Or is it desire?

Is it just me, or do all these girls appear to be making the same face? 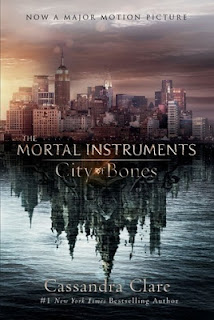 1) That City of Bones cover is one of the best movie tie ins that I've seen. I think I like it better than the original featuring Jace. (Although I do love Jace)
2) I like this cover of The Burning Sky MUCH better than the finalized version. Do you think it was changed because of its similarities to the TMI cover?

Did you know that Jennifer Rush, the author of Erased (and Altered), took the photo on the cover of Jennifer Armentrout's Frigid? I don't think it's the same abs model though. 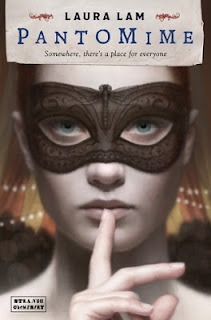 Shhhhhh. If you don't tell, I won't. The characters on the covers of Perfect Scoundrels and Pantomime are good at keeping secrets.

1) I know there's been a lot of discussion recently about book covers and gender, and I'm not going to go into all of that here. But, I think it's pretty clear that 95% of the books on this page were written for girls to enjoy.

2) Which of the covers on this page most appeals to you? Are any of them turnoffs?

3) Do you wish you looked as good in a a fancy dress as these YA heroines do?


NOTE: I've been collecting images ever since people mentioned they wanted to see a Six Degrees of Separation post with covers (though this isn't exactly that), but it's nowhere near as cool as Heather @ The Flyleaf Review's The Doppelganger Effect (part II) from last week. Don't miss her awesome post and the creeeeppppppyyyyyy banner.