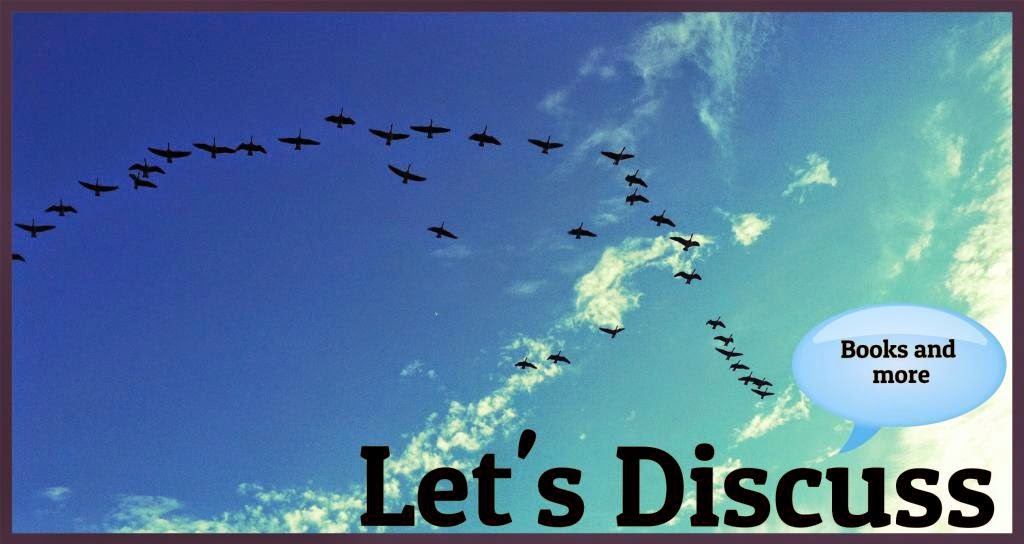 I've been feeling a tremendous amount of series fatigue these days. It seems like everything written is being turned into a series, even many contemporaries (check THIS post by Jen @ YA Romantics). I used to try to finish every series I started, but now I've been (a little) better at giving up ones that are not working for me. I even used to try to finish series that unexpectedly introduced love triangles in later books, obviously that backfired on me. A few second books I'm already mourning not reading this year because of that, but it's better for my sanity to move on without even starting them. I'm also trying to be more selective about what series I start, which is hard for me, because I like to read books when everyone else is reading them.

Part of my issue with series stems from the fact that I've read several disappointing series ends this year. I never would have predicted this when I started those series, and that has left me second guessing all of my book choices (see three examples HERE, HERE and HERE). It's not a good feeling at all. I'm not sure how to manage my disappointment levels in the future. I don't want to turn into someone who's completely fatalistic about everything I read, but I don't handle crushing disappointment in once beloved series well. I just need to work on my emotional attachment to books, or become better at choosing the right ones from the start. But that's easier said than done.

Second, I feel like I've been using the words "set-up" a lot to describe first books in series recently, as if they're more like prologues before the meat of the story begins in the next installment. I don't know if this is a new thing, something I'm noticing now, or maybe it's just in my head. But so many first books these days feel like they've really just gotten the story going when they end. I doubt that would bother me as much if I read the series back to back, but when I read series books as they release, I often wish the author would give me a little more in the first installment.

Obviously, you have to start somewhere. And I understand that authors need to pace out reveals. Plus I think series as a whole work better when they are planned in advance, especially once you get to the final book. Authors don't want to give away too much early so that the story peaks too soon and has nowhere to go, or get caught scrambling to fit pieces together in the final book. But, recently, I've felt like many have given away too little at first. A few times, it hasn't been until the end of the first book that I've felt a burning desire to continue reading.

Three recent reads that I enjoyed overall, but which also gave me the series set-up vibe at times.

I'm not sure how to quantify this at all. But to me it's the difference between A) feeling like the purpose of the first book in a series is to prepare you for something to come, and B) feeling like the first book is entrenching you in the story right then, which inherently makes you wish for more. Basically, I want to feel enchanted by what is happening right now and not like I am mostly being led to something bigger that I'm being promised is going to happen later. In instance A, the book usually wouldn't stand on its own without its sequels, and it's not supposed to. I'm not saying that's a bad thing, because I do love many series that work this way, and I've loved many series that got better for me after the first book (The Lunar Chronicles, The Queen's Thief, His Fair Assassins to name three). But often the stronger ones for me pull me in all along the way, and each book stands out on its own.

With everything being turned into a series these days, I want to be blown away in the first book, so much so that I'm compelled to keep reading. I also want to re-instate my campaign to put Love Triangle labels on books, because that would help me out tremendously too. I feel like I'm constantly navigating a minefield of books with triangles.

Some favorite first series books. I have many more of these!
Also, for the two series I've read in full (Fire and Thorns and Lumatere Chronicles), I love book 2 even more!


I'd love to hear your thoughts on both of these topics!

*I'm a failure at banner making. Please forgive my attempt here!
Posted by Lauren @ Love is not a triangle at 12:00 AM