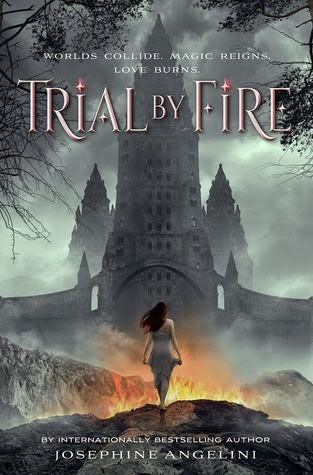 I'm thrilled to be part of the Trial By Fire blog tour and to be sharing a post about the real life events that inspired a story that is very much author Josephine Angelini's own creation. I love that this guest post isn't a straight history of the Salem Witch Trials, but a personal look at how those events affected the author's own childhood and imagination. As someone who currently lives in the town where the witch hysteria began (what was once Salem Village), I can definitely understand the wonder at being surrounded by such weighty history.

I read Trial By Fire back in May, and I continue to think about the story months later. It will definitely make my favorites list for the year. See my review HERE.

My History with Witches:
by Josephine Angelini

I grew up in a tiny town in Massachusetts called Ashland.  Right across the street from my parent’s house is the entrance to the town forest.  It’s an old forest, crisscrossed by crumbling stone walls that were probably built way back before the Revolutionary War when the area was all colonial farmland.  The land itself was inhabited long before colonial times, and you can still find Native America arrowheads in the ground if you look hard and have more than a little luck on your side.
It’s a creepy forest, full of creaking pines and ghostly stands of birch trees.  One of my sisters told me once that all birch trees used to be solid white, but when angels chased all the demons out of the world the demons tried to escape by climbing the trees and hiding in the branches.  The black marks left on the white trunks of the birch trees were made by the demon’s footprints, she said, and that’s how the angels found them and eventually destroyed them all. 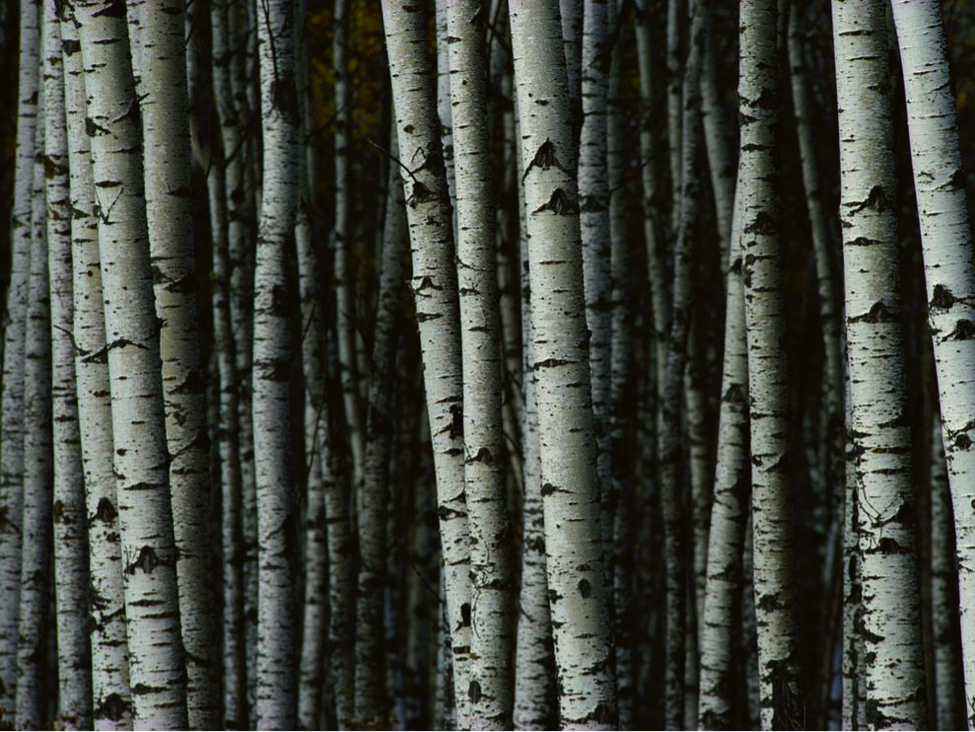 I believed her, of course, and I still can’t look at a birch tree without thinking of demons climbing the trunks, their tarry feet staining the white wood.  I also believed her when she told me about the Witch Caves at the center of our forest.  The demons’ footprints were probably all made up, but the Witch Caves were real.
The story is that during the Salem Witch Trials there were many people accused of being witches, and even more were suspected.  Knowing that very little was needed in the way of proof, several families fled Salem to avoid the noose before they were put on trial.  Winter came, and they took shelter in these caves.  Many died of cold and hunger. 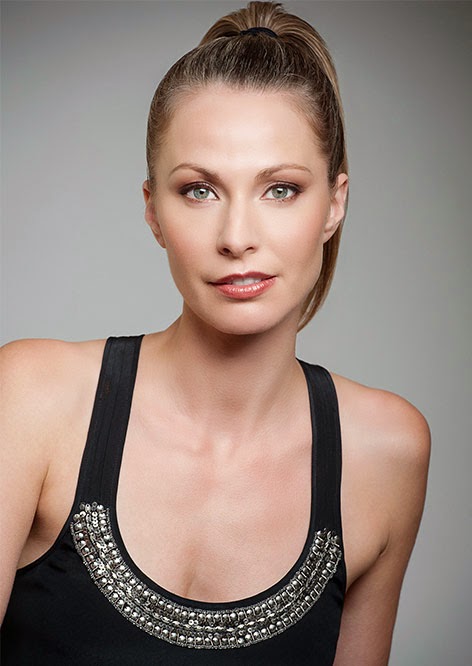 Josephine Angelini is a graduate of New York University’s Tisch School of the Arts in theater, with a focus on the classics. Originally from Massachusetts, she now lives in Los Angeles with her screenwriter husband and three shelter cats. Her debut series, Starcrossed, Dreamless, and Goddess, (Harper Teen) are all international bestsellers and have garnered the praise of various major publications, including the LA Times, and have twice won the Reader’s Choice Awards in Germany. Her next series, Trial by Fire, Book One of the WorldWalker Trilogy (Feiwel and Friends, Macmillan) will be out in the US on September 2nd.

Watch the book trailer for Trial by Fire

Thursday September 4
Love is Not a Triangle

Win a finished copy of Trial By Fire