Half Wild by Sally Green 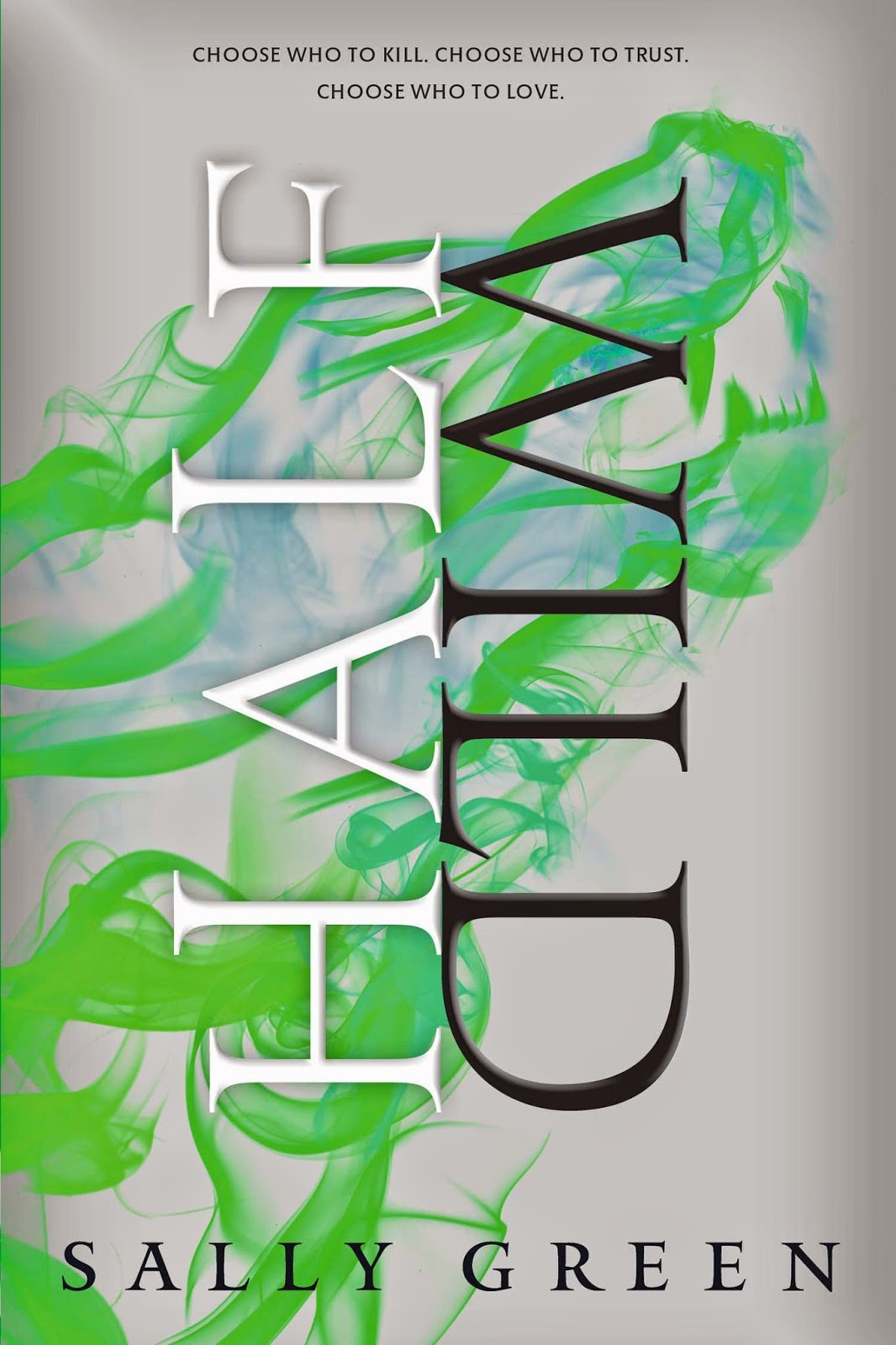 NOTE: Half Wild is the second book in a series. Find my and Jen @ YA Romantics discussion-review of Half Bad, HERE.

Here is my breakdown of Half Wild in 5 points (and a bonus).

1) This book was very slow to start. It picked up eventually, but I didn't find it to be unputdownable until closer to the end. Most of this installment is focused on one specific task, interspersed with lots of hiding and switching locations. The latter quarter features a wider direction and a better look where the rest of the story is headed. It's the end that made this a stronger read for me.
2) I like Nathan's voice a lot. He's very conversational and amusing, and much of this story is focused on him telling the reader information. Being inside of Nathan's head, we are able to see Nathan the way that he sees himself, and it's different from how others perceive him. The world sees a powerful killer who has a lot of his father's Black Witch nature inside of him. We see a boy with a lot of painful scars - both internal and external - who has insecurities and is confused about his feelings. However, Nathan does not think very deeply in this story, which I very much wanted to see, and hope will happen in the final book.
3) I still don't really get the differences between Black and White witches (not color of skin, but origin of powers). They can be equally terrible. But I guess it's like the question of why two nations or races hate each other for what from the outside may appear to be arbitrary reasons. I don't see why everyone thinks that Black witches are more evil, as White witches have done equally terrible things. But I was happy to see one character actually comment and acknowledge the fact that "goodness" is a separate thing from "Black" or "White" witch nature.
4) This book had way more relationship angst than I anticipated, including a love triangle. If you've read book one you can probably guess who the parties are (one was Nathan's love interest already, the other is the person we all hoped he would fall for). To me, the romance was clearly going in one direction in this book, and the tension is definitely stronger on one side. But there's also some back and forth, and I got bogged down in the relationship confusion as I was reading. Nathan doesn't think or worry about it as much as I thought he would though. He's more physical than a deep thinker in this book - despite the fact that he's quite honest and open. I think the not analyzing is a protective instinct, though it got to be frustrating. But it also makes the triangle not feel as dramatic or angsty as it could have. I still don't like triangles, btw.

More specific spoilers about the romance:
5) The end of this book is surprising and exciting. I wasn't expecting the way it played out at all, and it has intrigued me for the final installment. It changed the way I felt about some characters - some I like more, some less, and a few became more complex. The end also made me more eager to read the final installment, as I was unsure through the first half of this book.
6) Bonus: I love Gabriel. LOVE. This boy feels so much and I felt it along with him. You should definitely read his backstory in Half Lies before starting this book. It will give a better insight into him.
Love Triangle Factor: Medium
Cliffhanger Scale: Medium - ends after some big revelations, but not in a stressful moment
Posted by Lauren @ Love is not a triangle at 12:00 AM